The crucifixion of Christ 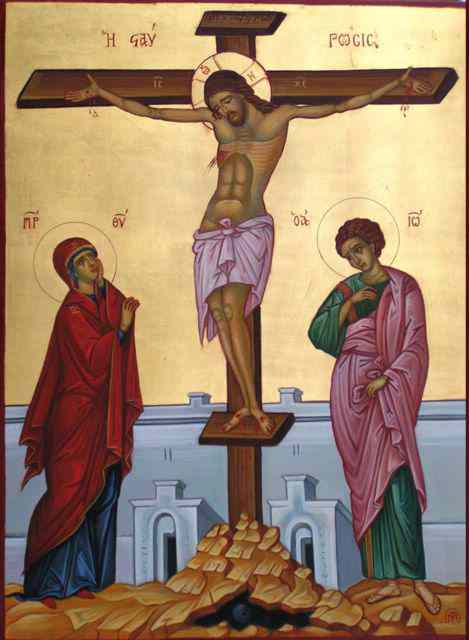 Can anyone win death? Yes, Lord Jesus Christ resurrected from the dead killing death. He was crucified to resurrect. Furthermore, Christ saved us because He took the punishment of our sins. He was punished, crucified. He accused Pharisees, scribes, chief priests and they delivered Him to the cross.

Christ was crucified to resurrect. By rising from the dead He won death, He nullified, killed death. He showed us that resurrection is possible and that His words came true that at the Second Coming of Christ the dead will rise. He was crucified to die and meet death. His spirit, when He physically died, went to hell, Matthew 12:40, and He smashed hell opening the gates to paradise.

At ancient times crucifixion was a curse from God. When we sin we take the curse of God. This is what God told us in Bible, Deuteronomy 11:26-28. Jesus Christ lifted God's curse for our sins by being crucified. He was punished for our wrong doings. Jesus saved, redeemed, cleansed us by being crucified, Galatians 3:13, 1 Peter 2:24.

Jesus preached repentance, He accused Pharisees, scribes, priests that they were breaking the law of God, they were sinning. Pharisees, priests envied and hated Him for another reason that Christ was performing miracles. They were annoyed when He healed on the Sabbath day because it is a rest day. Hence they crucified Him.

In conclusion, Jesus redeemed all the sinful humanity by, firstly, taking the punishment of our sins. We are not punished for our sins because we say Jesus was punished by crucifixion. Secondly, Christ was crucified to resurrect to prove to everybody that people can rise from the dead and the Second Coming, the resurrection of all the dead, is approaching. 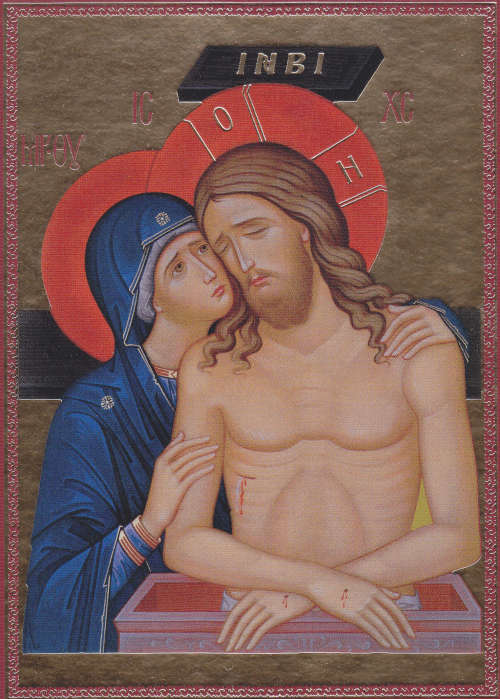 In this website there is a healthy collection of Byzantine culture. It is a real shame that the Byzantine empire ceased to exist on 29 May 1453.